The items in this issue are classic computer storage medium -soft disk. Specifically, she is a 5.25 -inch soft disk. 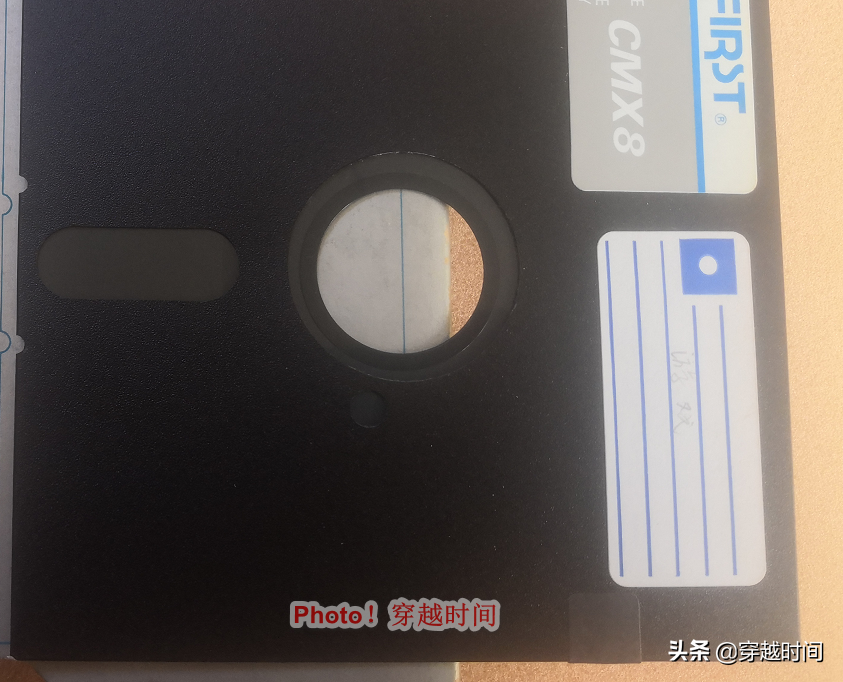 The picture below is taken by the personal real thing.

When it comes to the floppy disk, friends who experience the domestic PC development stage will not be unfamiliar. It is an external storage medium that used to be standard. “Soft disks” and other titles, “soft” here is not aimed at the shell, but a storage disc for the internal polyester film.

Soft disks originated in 1971, initially 8 -inch floppy disks, and then 5.25 -inch and 3.5 -inch floppy disks. With the reduction of size, the storage capacity of the soft disk continued to increase, and its entire life continued for thirty or forty years.

This is a floppy disk from the FIRST brand. We can see that the soft disk is packaged with white paper bags. A blue horizontal line is divided into a perfect proportion.

I have to say that the trademark font of this brand is still very distinctive. 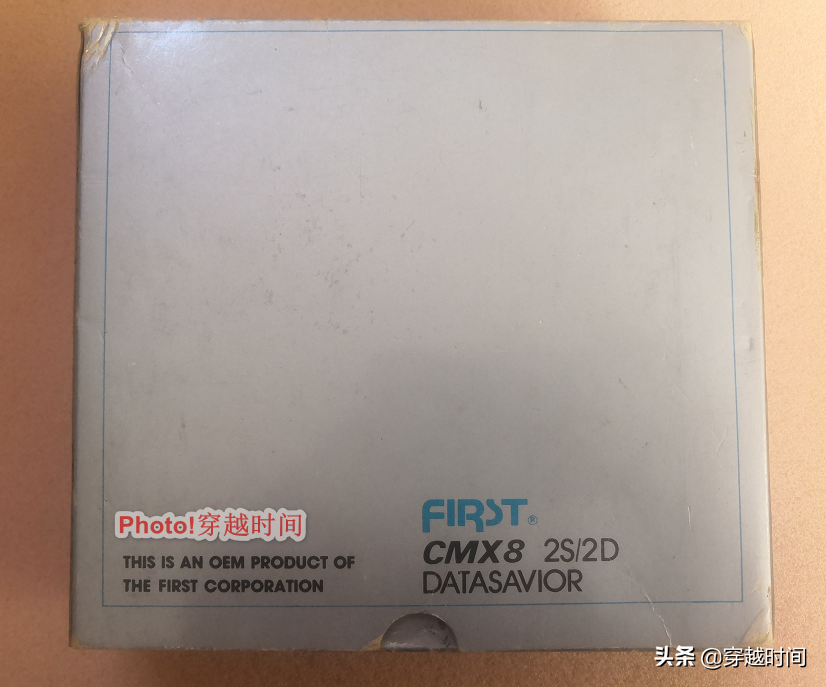 It should be pointed out that this 5.25 -inch floppy disk belongs to “Double Sided, Double Density”, that is, DS/DD, double -sided dual density, and the capacity after formatting is 360KB

In addition to the DS/DD mentioned above, there is also a floppy disk in DS/HD formats, which are divided into 5.25 inches and 3.5 inches. Several capacity can appear under standard formatting. 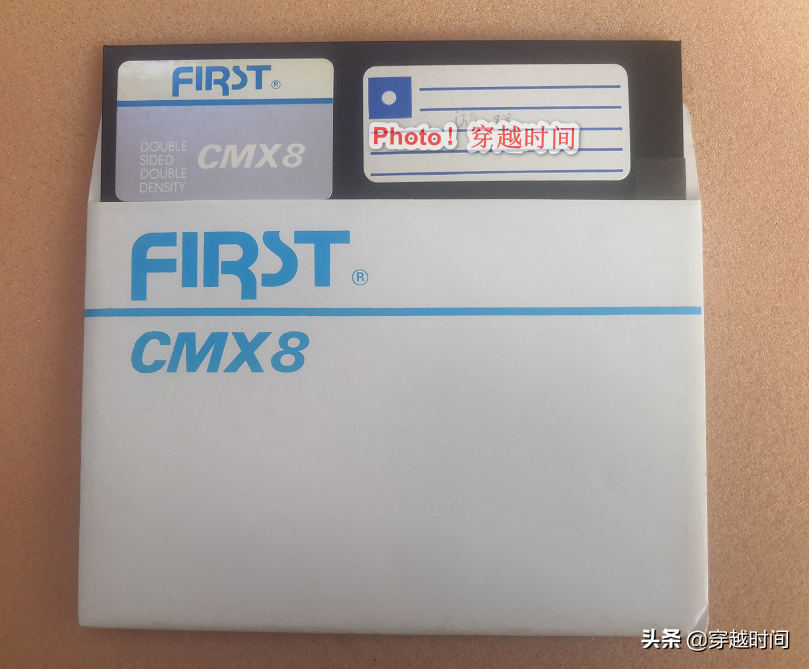 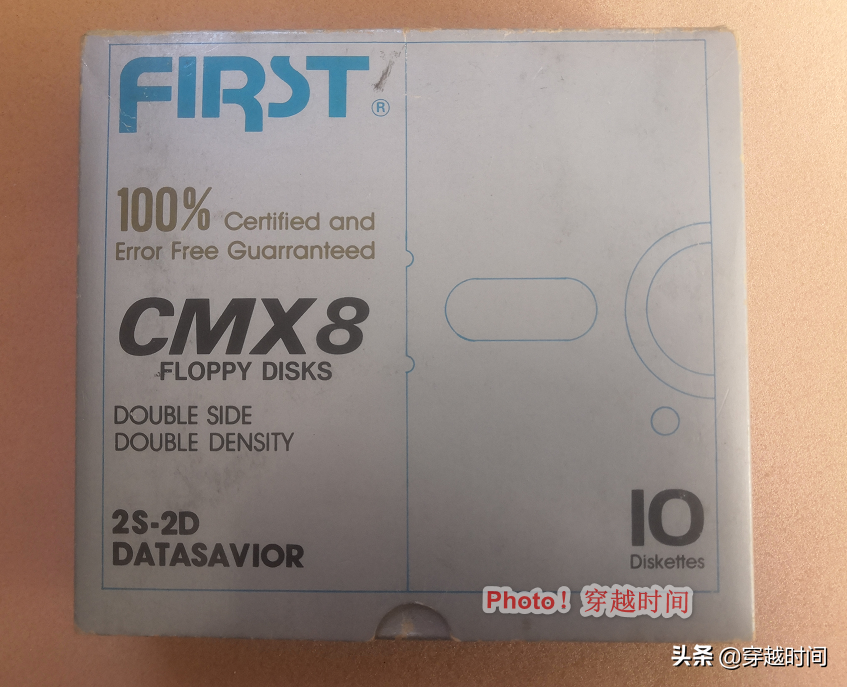 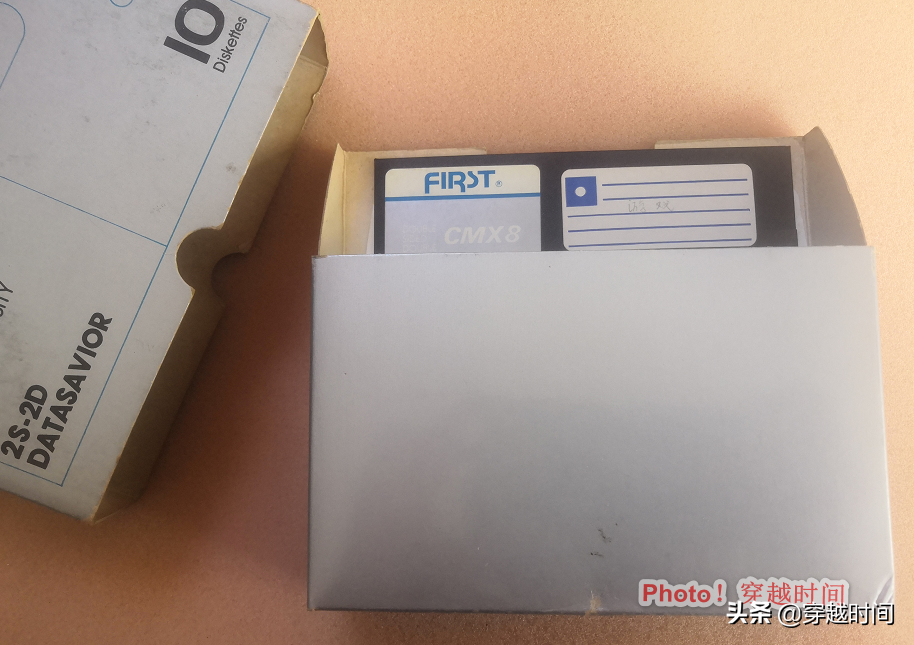 There is an open window below the soft disk to see a very smooth disk. 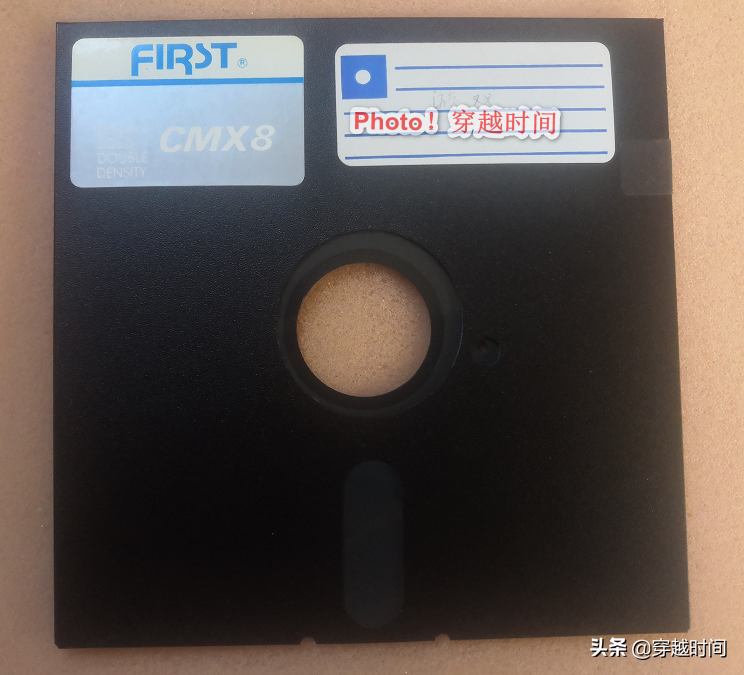 This small hole is used for the detection of soft drive work time.

In addition to this hidden gap, the side of the 5.25 -inch floppy disk actually has a protective gap, but this gap is blocked on this floppy disk. 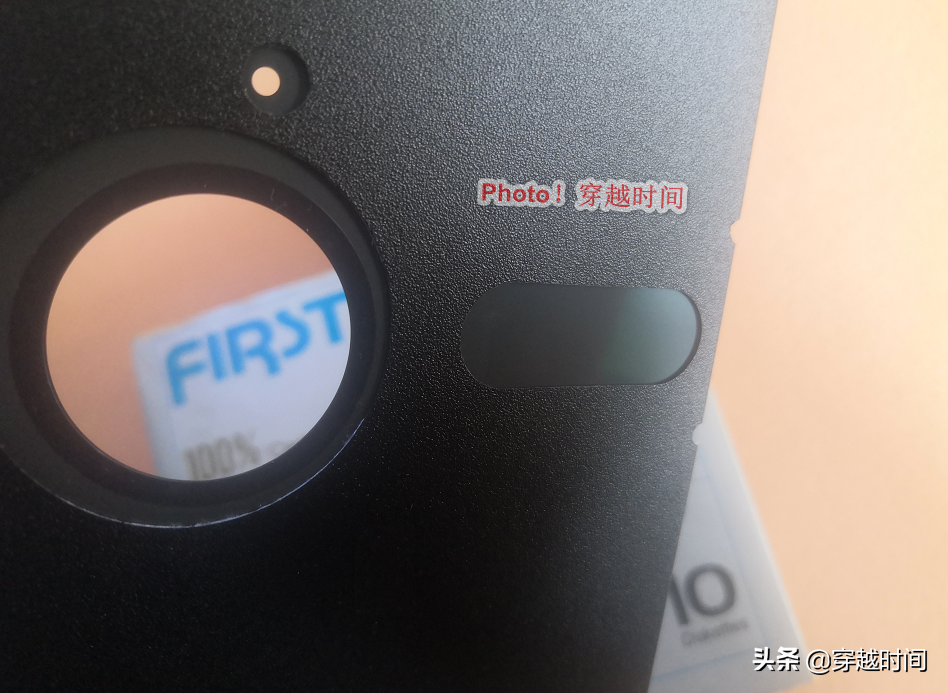 What needs to be pointed out here is that for different specifications of soft disks, the status of the protective gap may have different meanings. For 5.25 -inch floppy disks, the soft disk can be written only when there is a gap. The protection gap is covered by stickers, which means that the content on the plate can only be read and cannot be changed. 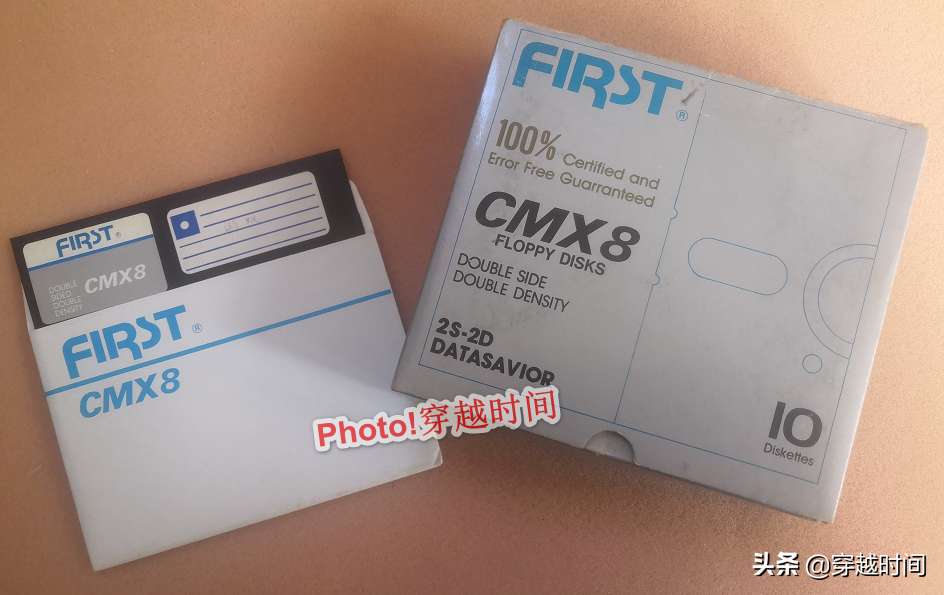 Next, let’s take a look at the back of the floppy paper bag.

It seems that it is too simple, but the six icons can still show the meaning more vividly.

For short, three prompts are prohibited. 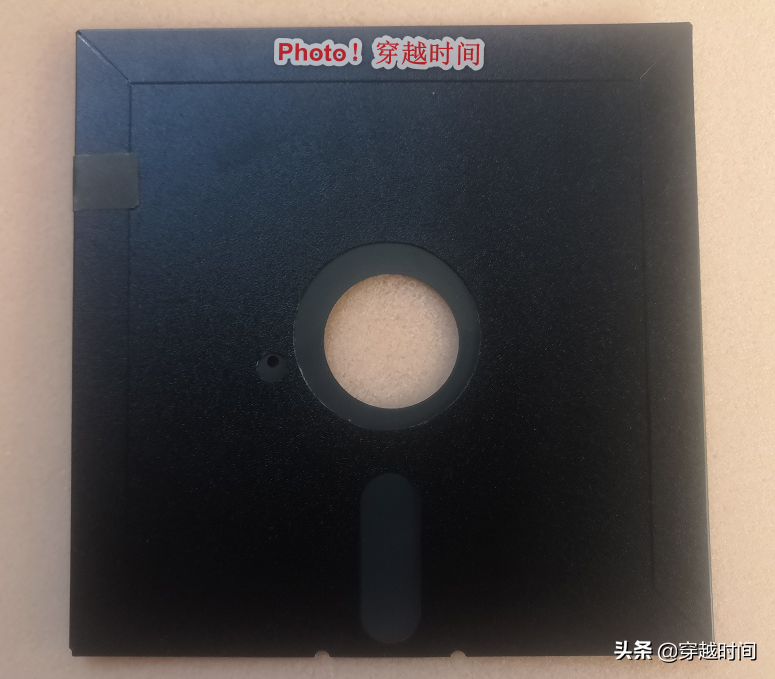 Let’s take a look at the box of the FIRST soft disk. Like most manufacturers, the soft disk uses a carton suit, a box of 10 pieces.

But the answer is no. 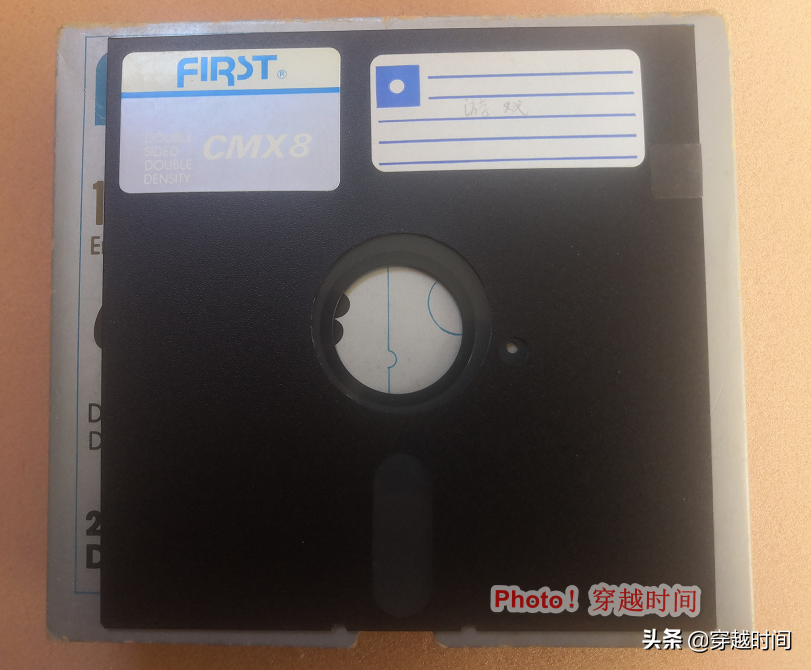 Flip to the back of the box:

The logo in the lower left corner is a bit different: “This is an oem product of the first corporation”, which is the OEM product of FIRST.

Well, this article is written here. Click my column to view more articles.