Thirty years ago, Jordan led the Bulls to win the team of the team today: the first time I never forgotten

Live broadcast June 12th. Today, 30 years ago, Jordan led the Bulls to win the NBA championship in the 1990-91 season, which is also the first champion of the Bulls. 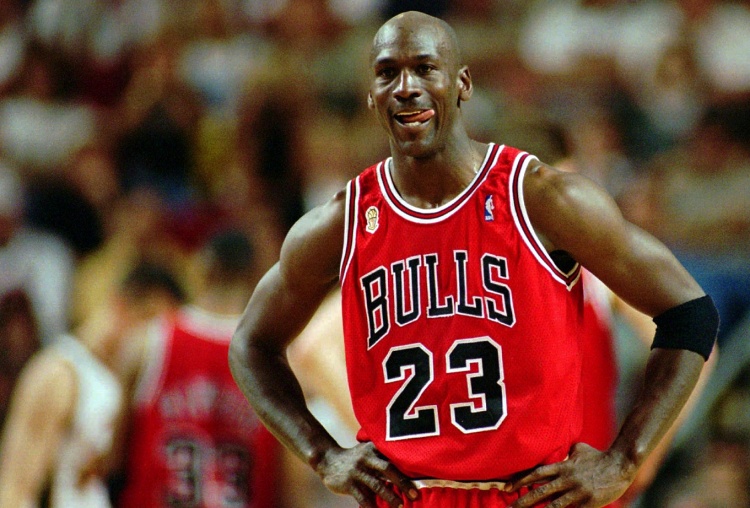 The official Bull official Twitter wrote this: “The first time is always unforgettable!” 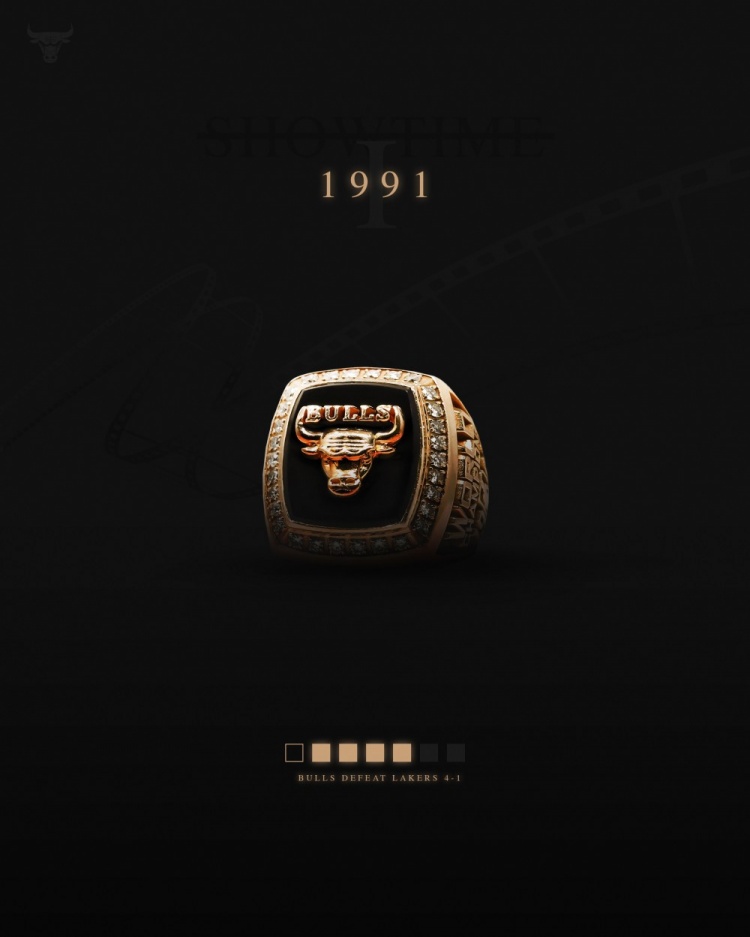 In the finals of the season, the Bulls defeated Show Time Lakers with a 4-1 score of 4-1.